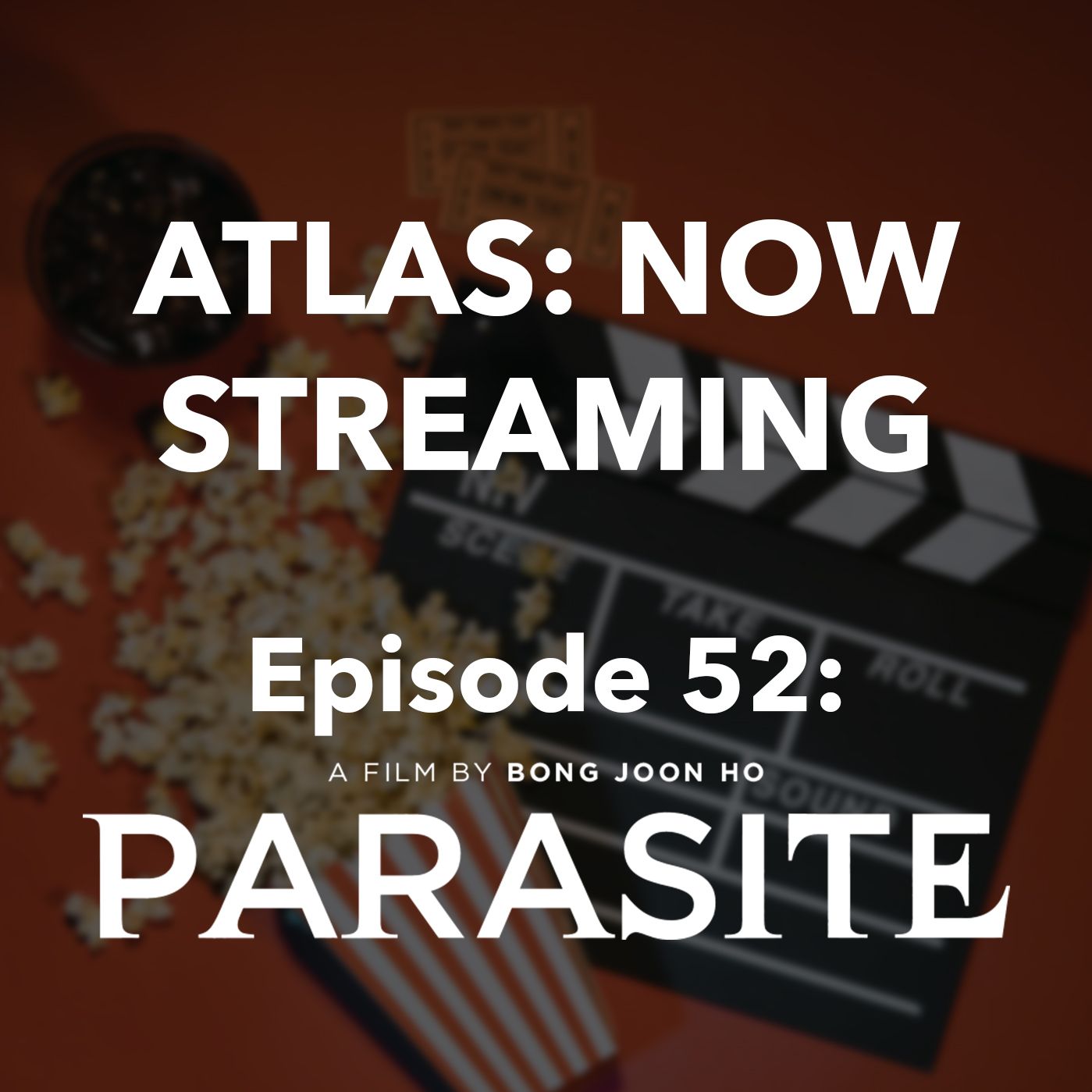 South Korean darling "Parasite" has been the talk of Hollywood since its surprise win at the Academy Awards.

Not only did the film take the coveted Best Picture award, but it also pulled in Best Director, Best Original Screenplay, and Best International Feature Film.

So, as the first non-English language movie to ever win the Academy's highest honor, is the movie worth watching? Does it live up to the hype?

Join our streaming crew and find out.

Like, listen, and subscribe to our #podcasts to never miss a new episode. Listen to them all. Only listen to the ones you want. Spend a quiet Sunday listening to us and binge-watching something on the couch. We're here.